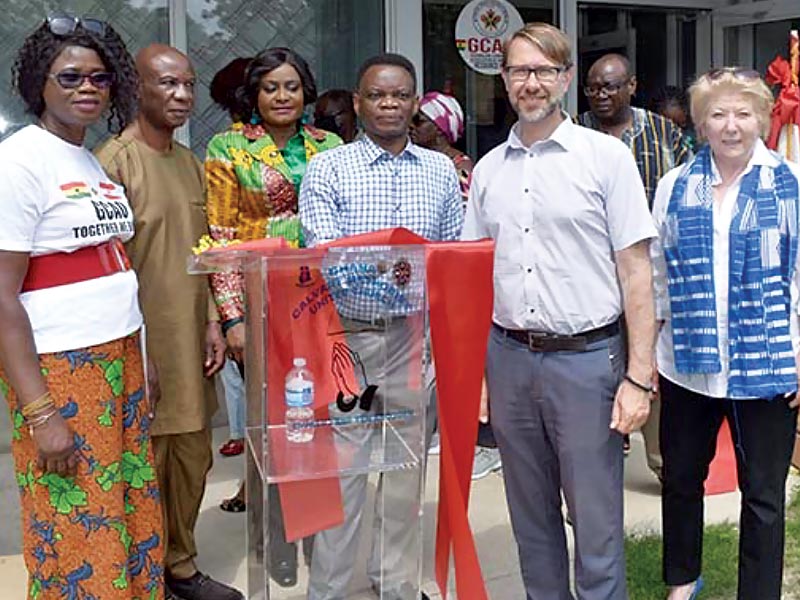 On Saturday, May 21, 2022, the new Ghanaian-Canadian Association of Ontario's Community Resource Hub was opened amid fanfare. The ribbon cutting was made by Ghana Consul General in Toronto, Hon. Mr. Hakeem Balogun and supported by other dignitaries including GCAO officials at 65 Mayall Ave in North York.

It was the brainchild of GCAO and the programs to be offered are Youth & Adult, Homework Club, Women Support, and Men Engagement as well as for Seniors. Some services being rendered include Immigration and Settlements, Mentoring & Employment Training, Health Education & Conflict Support, Welfare, as well as Bereavement Support.

The hub will serve as a resource centre to cater to the unique needs of the community. The vision of the hub is to provide unique socio-cultural support, increase awareness, growth, and education for Ghanaian Canadians. The Consul General was full of praise for the leadership of GCAO for such a laudable initiative and hope will go a long way to serve the community at large.

Among the dignitaries who were on hand to support the ribbon- cutting ceremony were Ms. Lois Brown, former Conservative MP, for Newmarket-Aurora and President of Health Partners International, MPP Tom Rakocevic, and our own Marilyn Raphael, Provincial Liberal candidate for Brampton South.

Three kids from the Homework Club charmed the audience as they read aloud eloquently the land acknowledgments. After that, a tour of the hub followed. As part of the program, games and refreshments were served. The hub has rooms for library and computers, consultation and counseling, reception, coaching and mock interview, board, president, and executives. It has a capacity of approximately 100 persons. 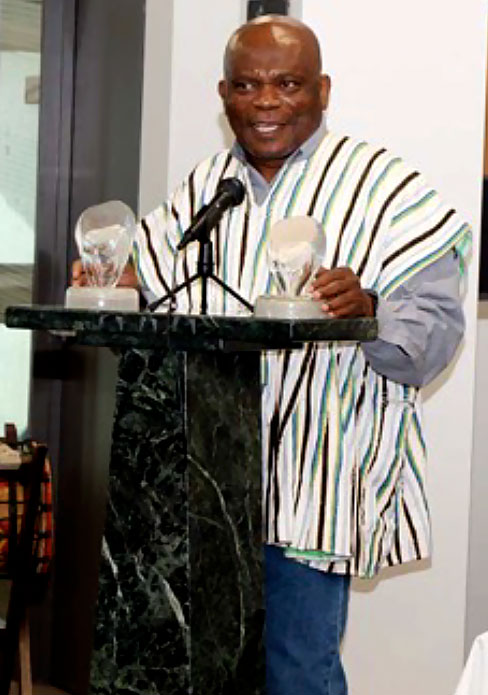 ACSDC was registered in 2002 with a current membership of eighty-seven(87) organizations.

We have full-time staff and we are located at:

A few weeks ago, I had the pleasure of attending Afrofest at Woodbine Beach in Toronto, and Carabram festival in Brampton. Those were just a few of the many exciting events to happen in Toronto and the GTA this summer. After two years of lockdowns and isolation, it was really refreshing to gather in the community again.

However, my excitement was short lived. The Monday after I attended those events, I received a call from a senior in the African community who shared with me some of the challenges that many seniors continue to face because of the pandemic.

The truth of the matter is, the cruel after-effects of the pandemic are still lingering amongst a notable proportion of the population, particularly among seniors, new immigrants, refugees, and single parents. Though “normal” life has returned for many, our most vulnerable have been largely left behind.

As long as I am honored to lead ACSDC, I will not stop advocating on behalf of my community on the continued effects of the pandemic. 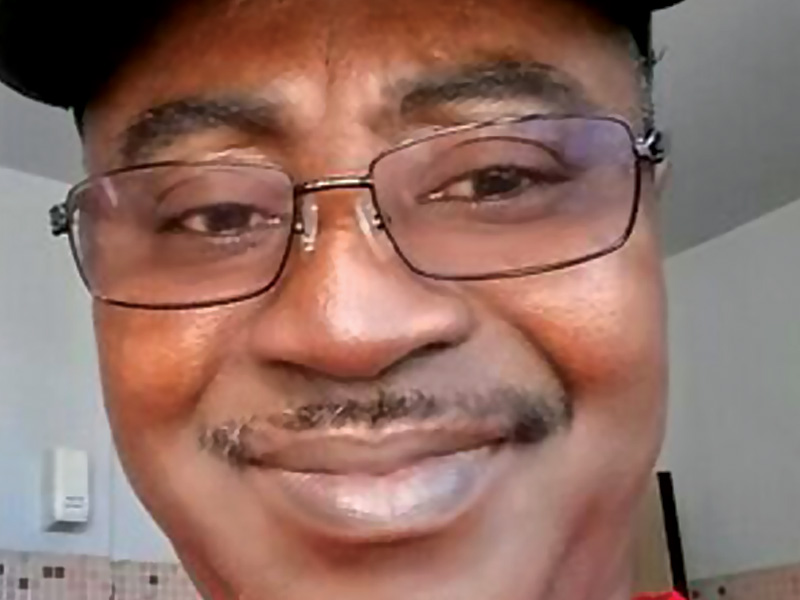 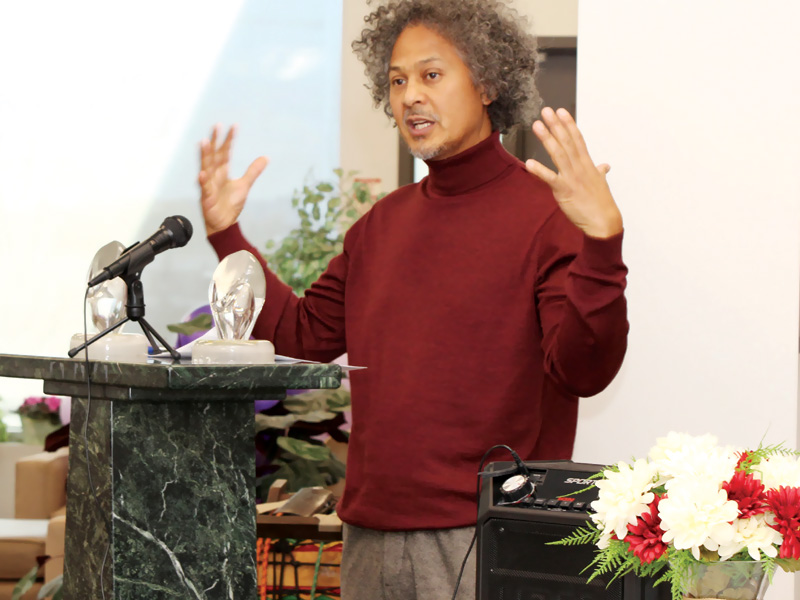 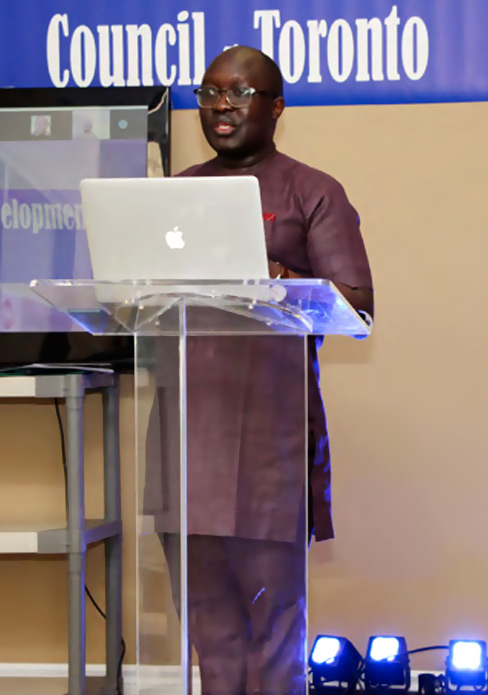 ⊕ Data Is Key To Advancement

⊕ How To Eliminate Islamophobia

⊕ Reflecting on Race and Anti-Black Racism

GHANAIAN-CANADIAN ASSOCIATION OF ONTARIO By: Jonathan Annobil, Toronto, ON Photo:

Data is Key to Advancement

“Data Is Key To Advancement” – Nation Cheong By: Solomon